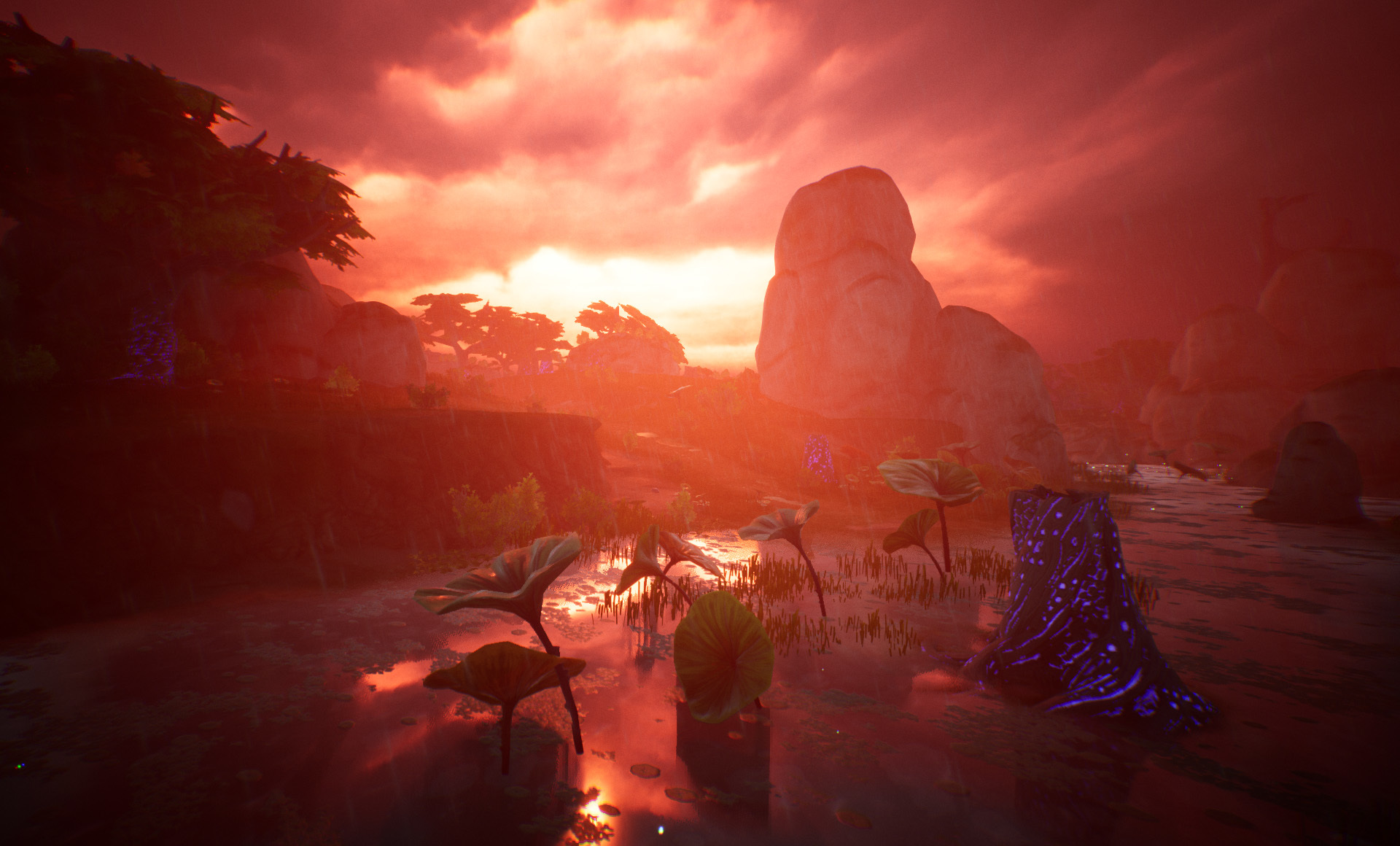 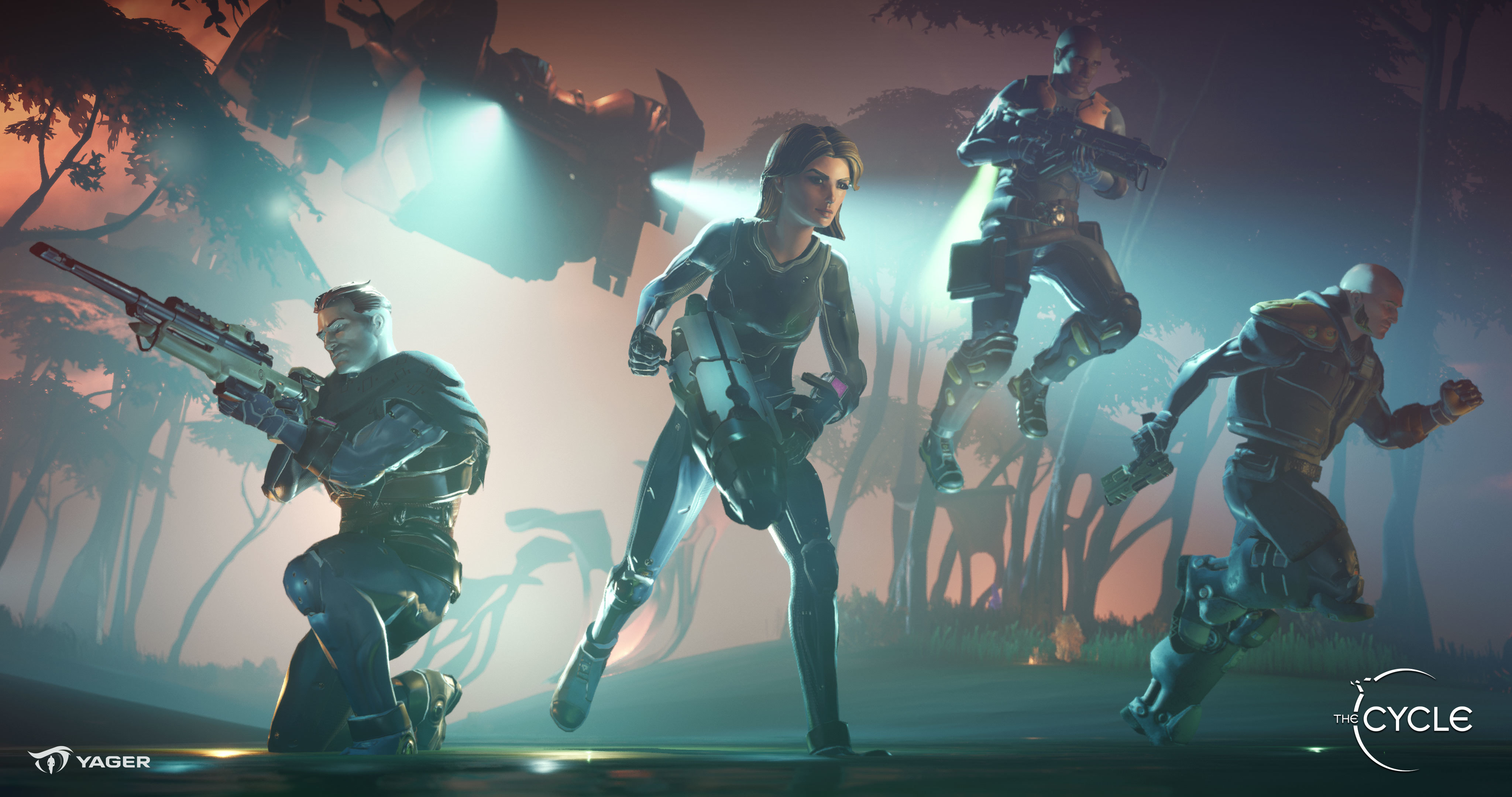 We need your support

We kindly ask for your help to get more insights for some rare issues we have.

If that happens please use the bug reporter in the game or contact us directly in Discord. Please send us your logs (C:\Users\your name[/u]\AppData\Local\TheCycle\Saved\Logs), DxDiag and which map phase (storm, end of storm, middle of storm?,…) it happened.

What did not get in