A relatively young corporation, Osiris' parent company Blue Star Ltd. had a long history of buying incipient and struggling R&D and tech firms to develop and license patents to third parties. Blue Star founded Osiris from the ashes of several R&D firms, with experience in fields ranging from arms research, robotics, genetic engineering, and most notably the (now defunct) founders of the warp gates that connect the prosperous Artery systems together. As a financially and legally independent company, Osiris has been tasked to lead their research on frontier planets, with their advantage of carry less legal oversight than Artery systems, of what anything that could be the next major technological breakthrough in human history. Or just be another in a series of failed investments on the edge of space that almost invariably result in massive loss of life, one of the two.

It's current head is Emmanuel Sullivan, a visionary researcher only recently recruited by Blue Star to lead the operations on Fortuna III; between the Teratomorphic Energy Field, the unique and rapidly mutating fauna and flora, and the never-ending supply of Veltecite, the planet promises a wealth of scientific discoveries beyond imagination.

While Osiris had license to operate on the surface for research purposes, they recently started hiring Prospectors to handle the bulk of their planetary matter after several unfortunate, and costly, "incidents"; from now on Osiris' (remaining) field research personnel are confined to the station. 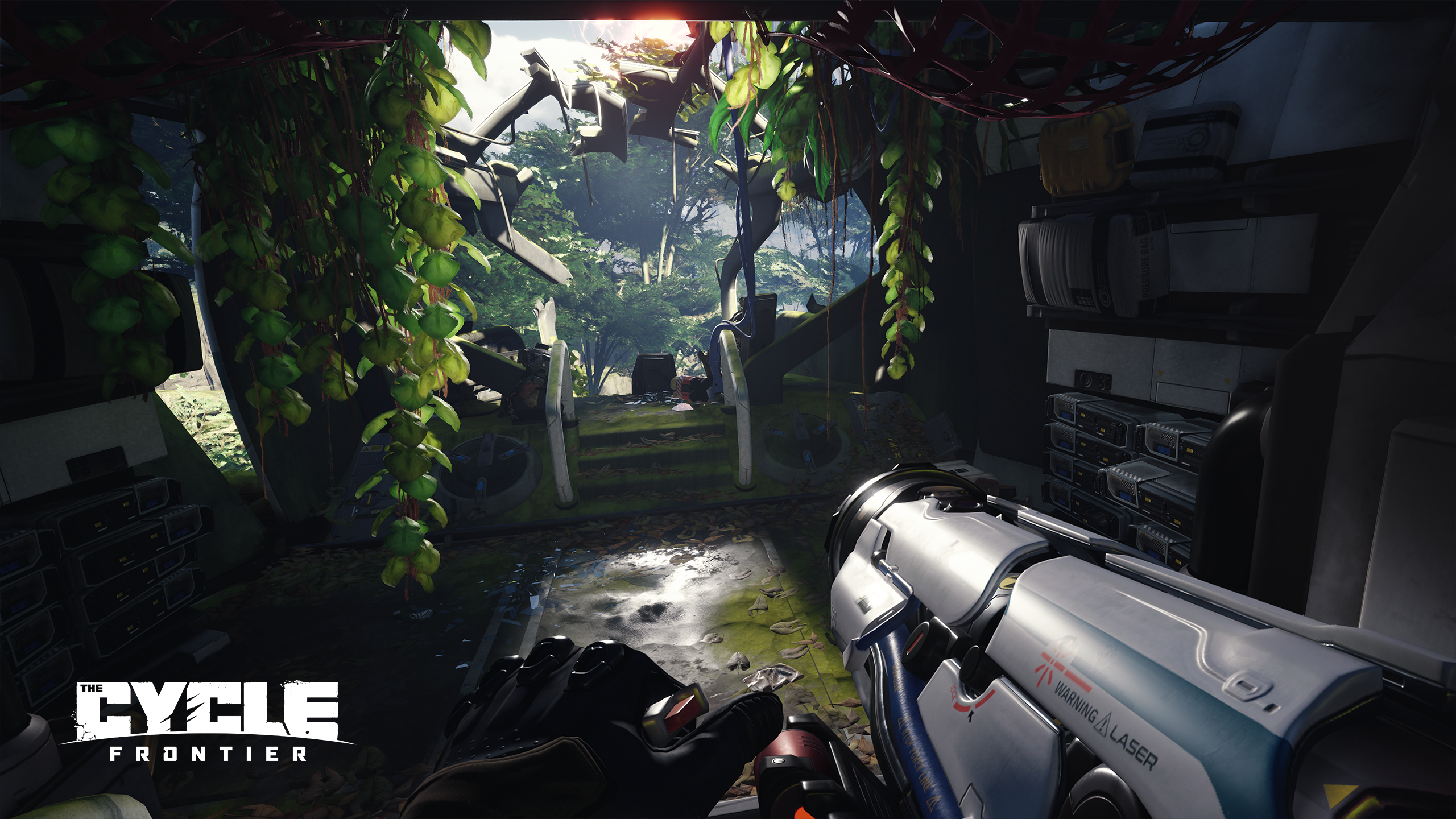 Osiris' ideals for precision and expertise are mirrored in the gear favored prospectors can acquire from them. Almost always using the latest prototype tech, the corp's gear can sometimes seem esoteric, too niche, or just too finicky, but it's brutally in the rights hands.