The Independent Civilian Advisory is a political organization present on many permanent stations and settlements across Federal space.

The Independent Civilian Advisory is a political organization present on many permanent stations and settlements across Federal space. It exists with official recognition and support by the Federal Authority to help set up civilian institutions and associations independent from any major corporations or nations. Officially, it's a non-profit organization that answers to the Federation, and to the nation it operates under if one is present, to ensure basic needs and freedoms for the population it manages without interference by corporations. Often, it's the real government and only civilian focused organization in areas where there is no official, or effective, government.

The ICA on Prospect Station organizes several companies and businesses needed to keep the station community healthy and acts as an interface between Habitat, the official station owners, and the various factions of the station, including Prospectors and interstellar corporations. The Advisory is headed by a committee made up of former colonists, station oligarchs, business representatives, and union leaders, each with their own conflicting interests, often leading to the organization having no clear goals other than the wellbeing of the station's populace and maintaining the status quo that allows for the organization to profit off its dealings with prospectors.

While the ICA competes with other major players for the resources of Fortuna III, the organization is protected and respected on the station, where it carries out its duties without too much interference. Plus, every major company has card carrying ICA members in its workforce, something that makes overt moves against them difficult to carry out, never mind unpopular among the station's populace. 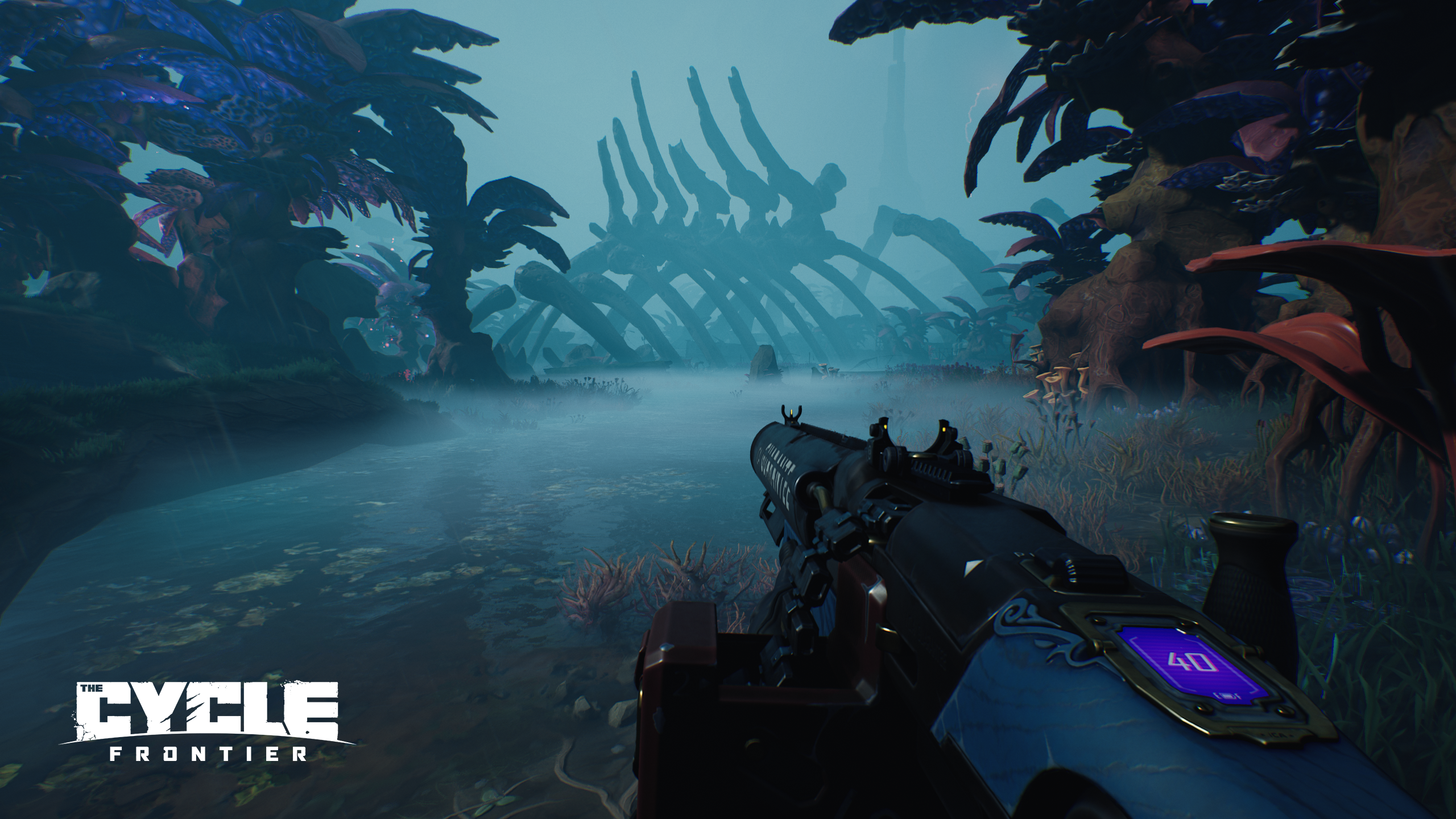 ICA gear is a mix standard kit built on station with the environment's scarce and unique resources, and custom items that borrow inspiration from those of other factions or the planet itself. Over all, ICA favors balanced and versatile, with few exceptions.