Greetings Prospectors and welcome to something a lot of you have been eagerly awaiting these past weeks. Our second Closed Beta session will kick off in March 16th 2022.

Greetings Prospectors and welcome to something a lot of you have been eagerly awaiting these past weeks.

The Cycle: Frontier was made available to the public in our previous Closed Beta last year and enjoyed a great deal of popularity. We were absolutely thrilled by its reception and have been hard at work polishing the game since then: adding new features, upscaling our infrastructure and refining gameplay, all in reaction to your great feedback.

With all that in mind, we have an exciting piece of news for you all: our second Closed Beta session will kick off in March 16th 2022, less than 2 months from now on. This will be the perfect opportunity to experience once more the tensions and excitements of Fortuna III while taking a proper look at what we’ve been working on.

You can also opt into the beta on Steam: https://store.steampowered.com/app/868270/The_Cycle_Frontier/

We are very much looking forward to seeing you walk the surface again. In the meantime, let’s take a quick look at some of the additions you can expect to see directly in-game. 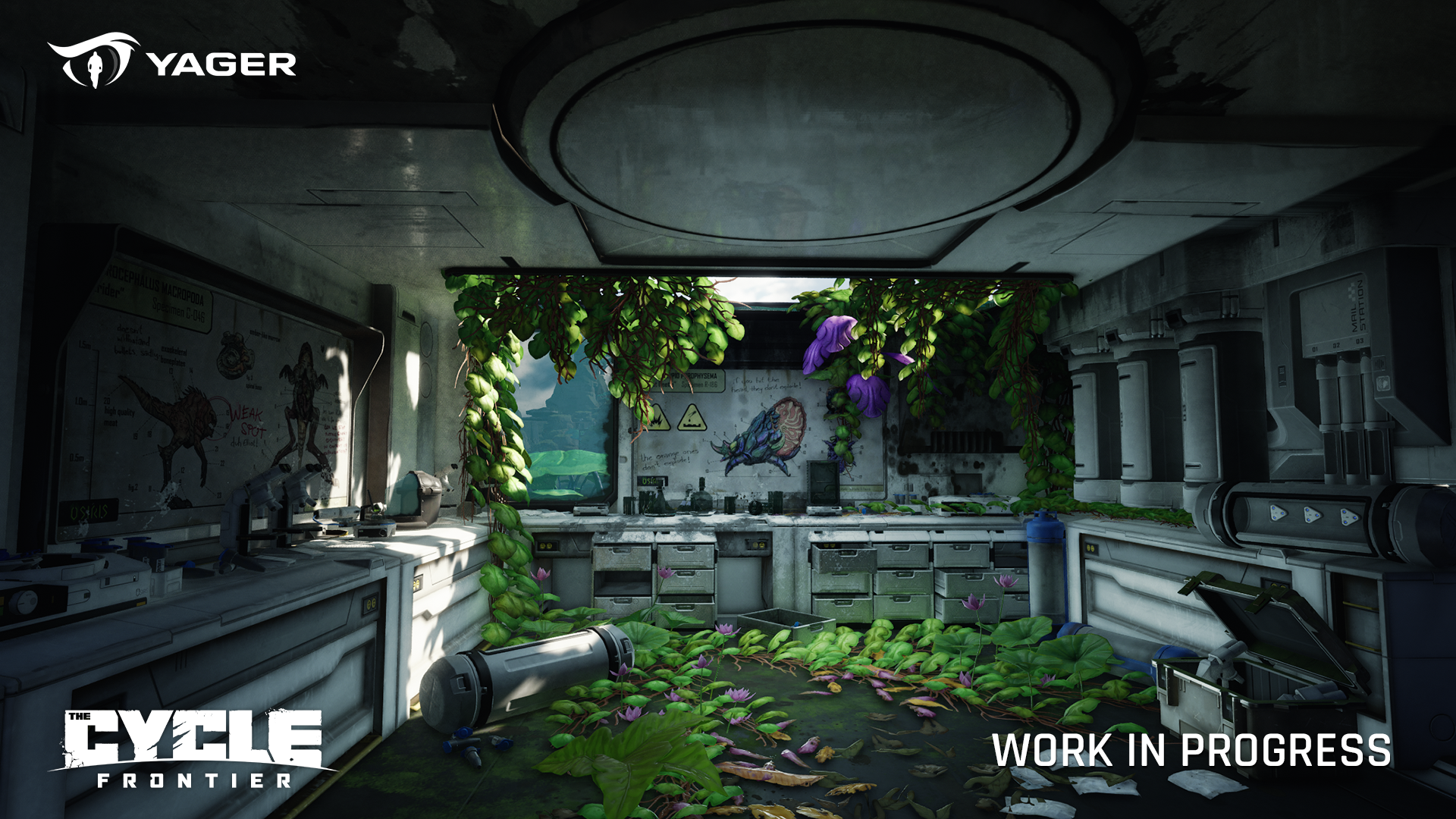 Last beta, you had been doing odd-jobs for Korolev, Osiris, and the ICA, the 3 different factions of Prospect Station. These contracts were a great way of building up a reputation and earning a few extra bucks but weren’t the most narrative experience around.

This time you will be able to experience 3 brand new faction campaigns, one for each faction. These campaign missions will guide you through your first steps on the surface and will eventually lead you into the usual contracts, all the while granting you a little bit of insight into the lore of The Cycle: Frontier.

You will also unlock valuable gear as you progress through the campaigns, so make sure to see them all through! 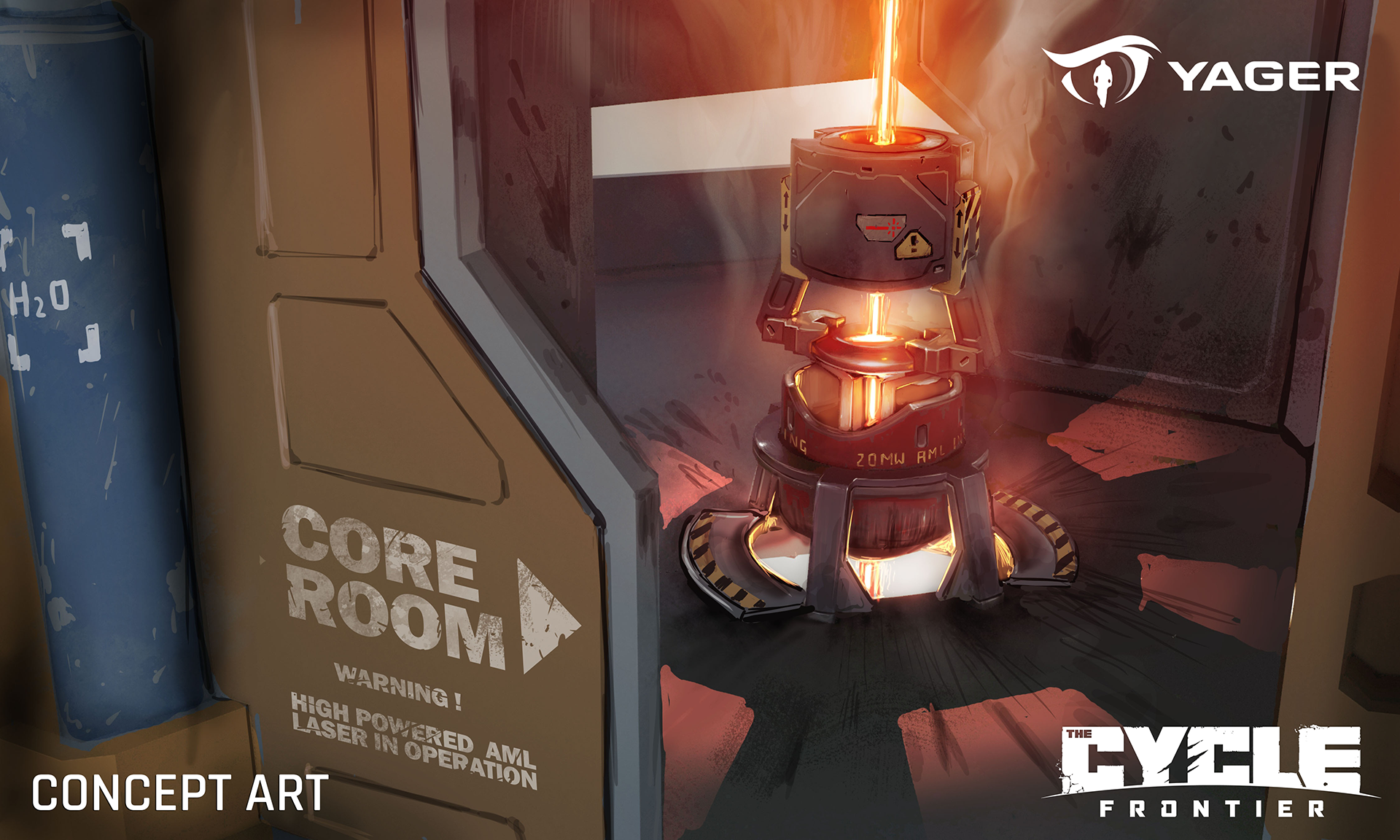 We’ve received a lot of praise about meteors and how they tend to derail casual drops, both in a rewarding and dangerous way. We want to integrate more of these activities to make Fortuna III the most exciting planet around.

For now, we are ready to introduce you to a previous fan-favorite, reworked and improved, something that will surely please both older and newer fans of the game: the Korolev Laser Drill.

Once you’re done with their campaign, Korolev will offer you contracts allowing you to call on a Laser Drill on the surface. These contracts can be very rewarding, but you should always stand ready for a fight, as anyone in the vicinity can see the Drill coming down and decide to grab a share for themselves! 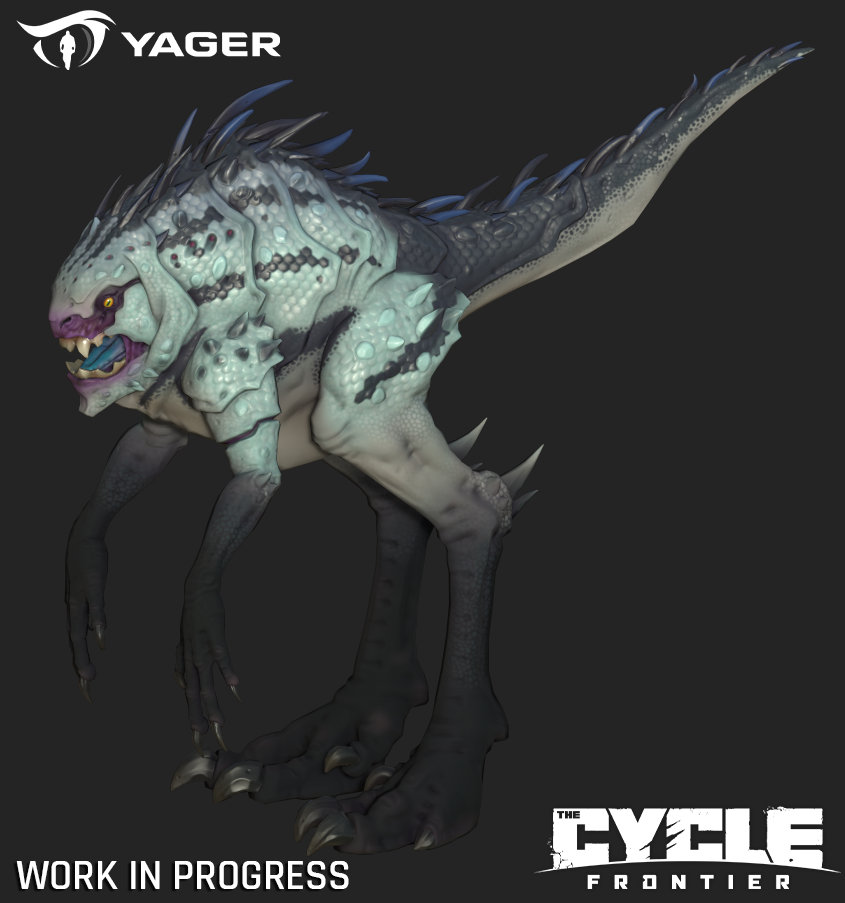 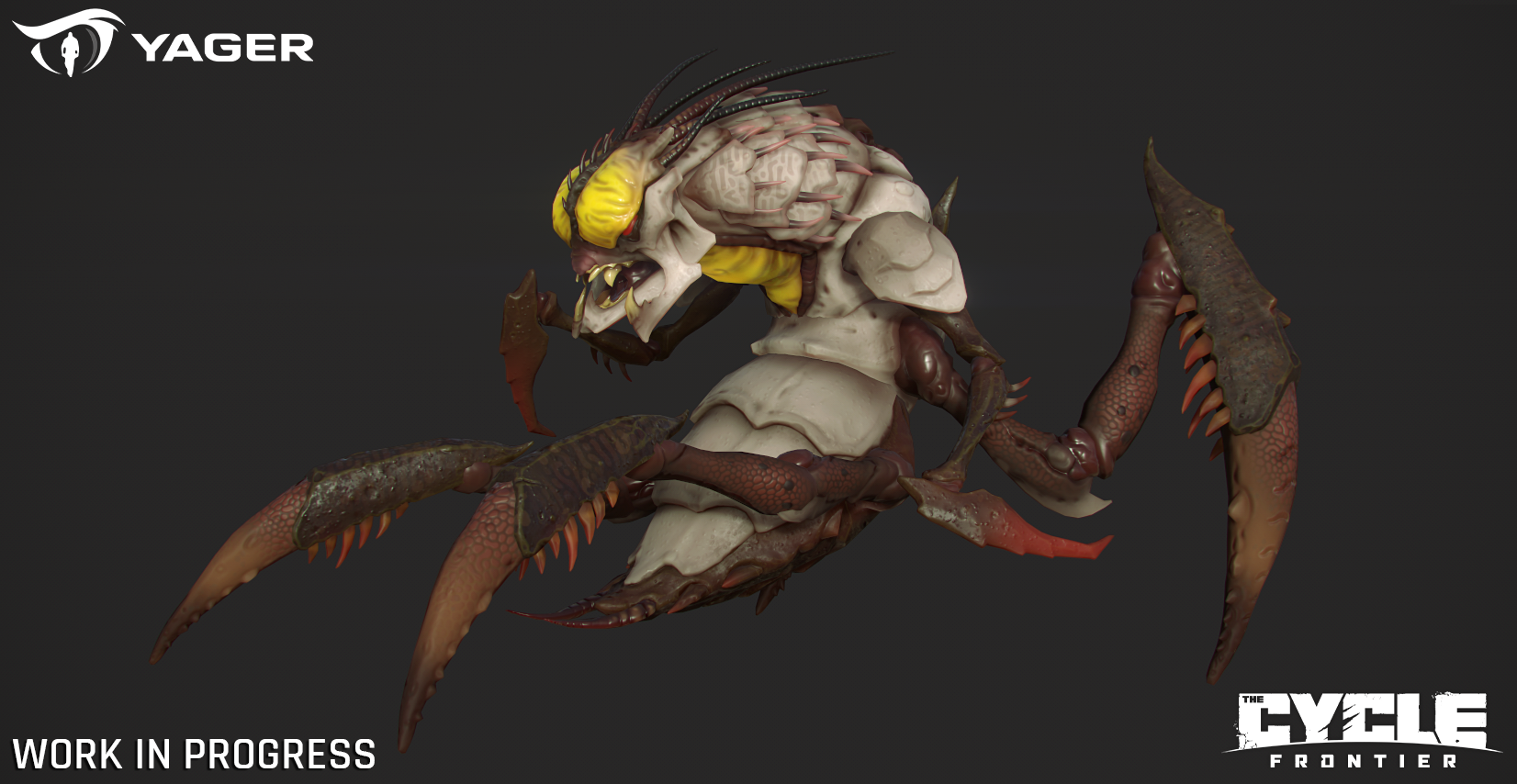 You’ve met the cute little Striders, the disgusting Rattlers, the monstrous Crushers and, of course, good old Jeff. Facing these beasts was a tough ordeal at first but with time you’ve learnt how best to deal with each of them. What more could there be to fear? We’re so glad you asked.

Expect to see the Fortuna III fauna in a new, sturdier, deadlier light. Creature variations will provide an even greater challenge to those bold enough to explore the less welcoming area of the planet.

Of course, greater challenges often come with greater rewards. After all there has to be a reason these “elite” types decide to hang around specific places eh? 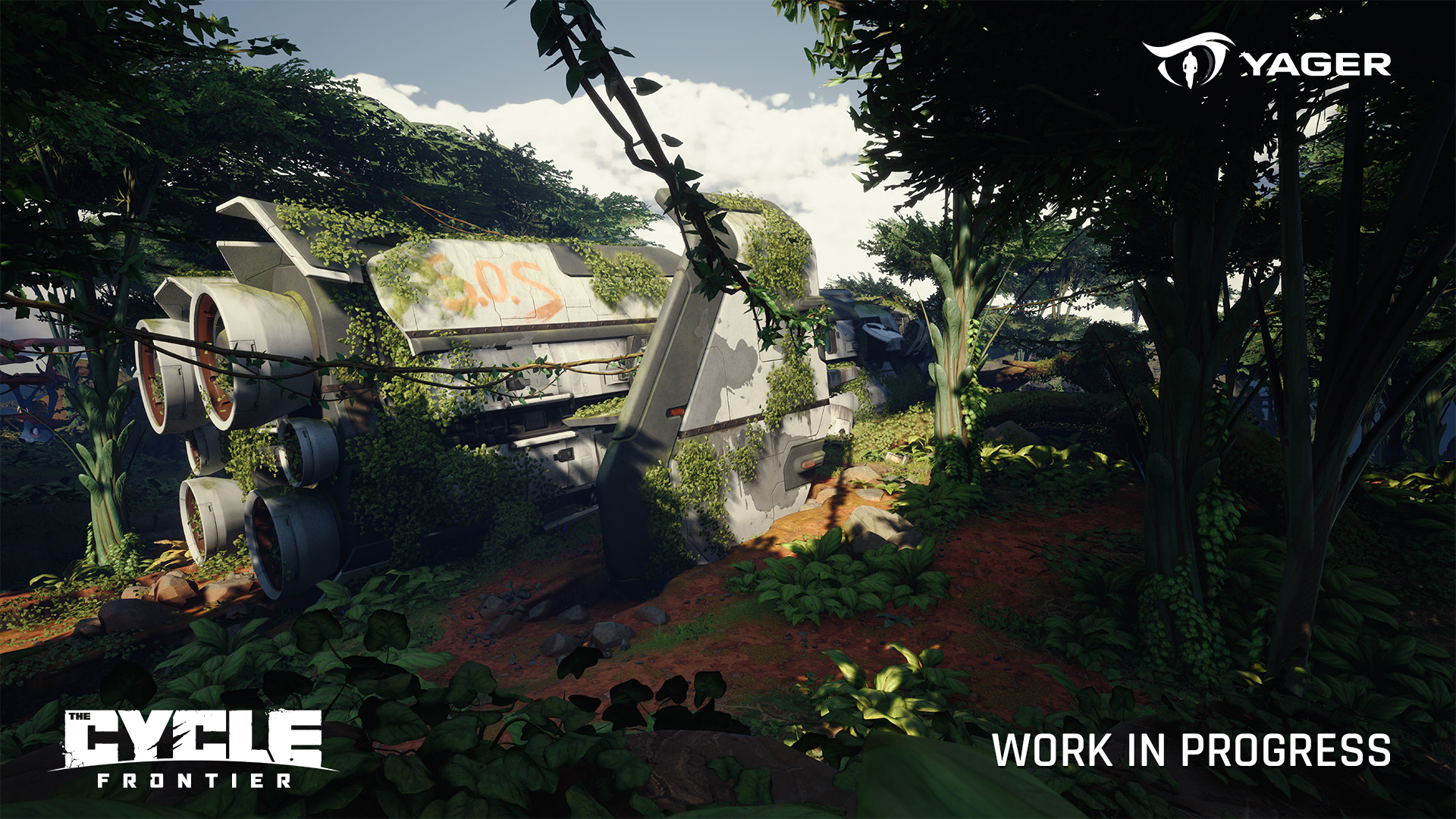 Last treat for today, we’ve taken another deep look at Bright Sands and Crescent Falls. Both maps have been reworked, revised and overall refined, based on the feedback you’ve provided us.

New paths have been added while a lot of other existing ones have been tweaked. We’ve also smoothed out a lot of specific spots, making edges easier to climb and making sure you won’t remain stuck in certain areas. Traversal will overall be easier.

Loot has also been revised in several places, balanced out between contract requirements and what you would expect to find in some points of interest.

Finally, we are constantly refining the visuals of the planet, making sure Fortuna III is striking that perfect balance of threat and beauty. 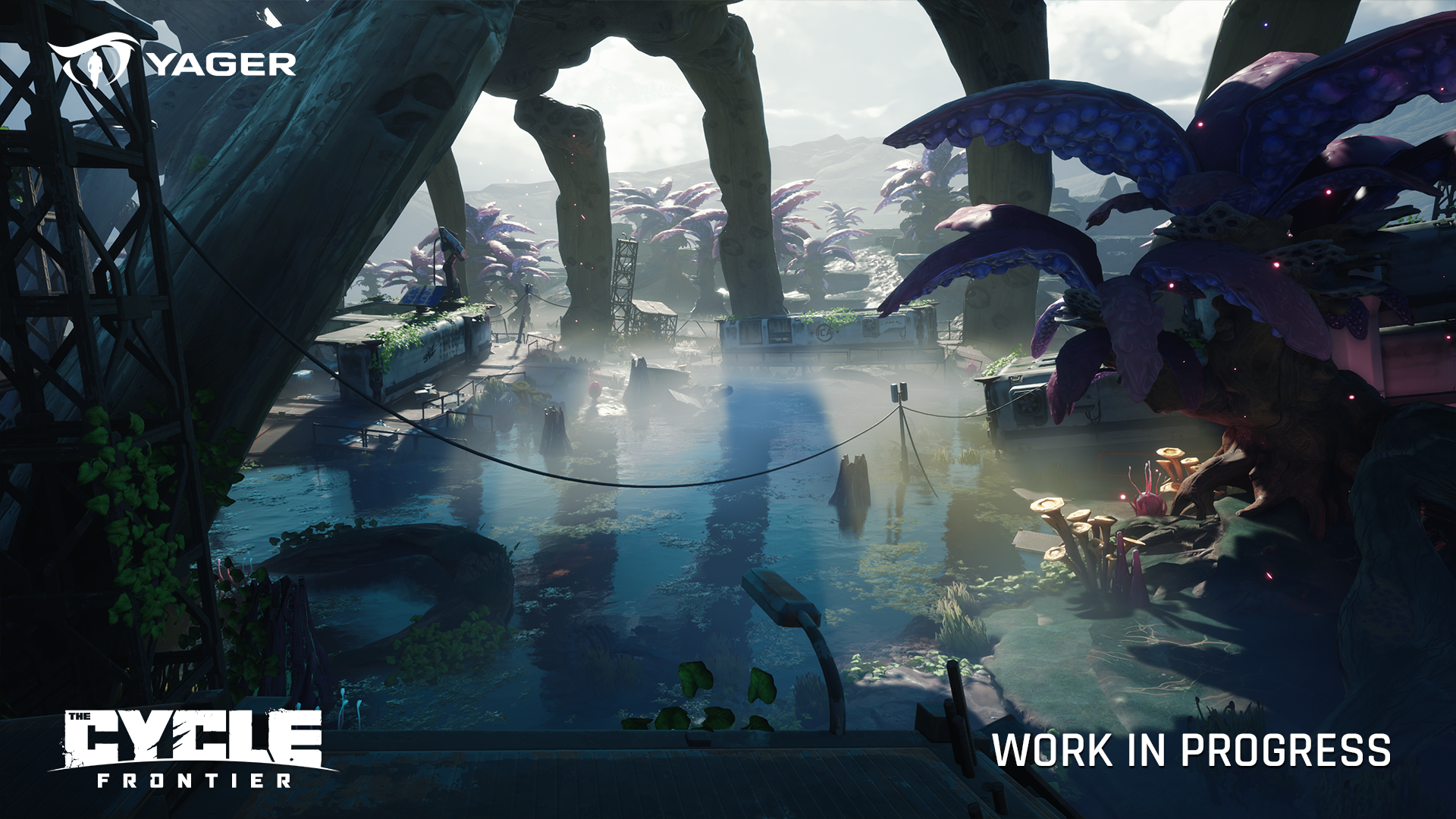 And that’s all for us today. Of course, we have been working on a lot more improvements for the game, including bug fixes, audio fidelity, combat balance, optimization, and more. Be sure to keep an eye on our social media for an early glance at some of those.

So on that note, have a great day Prospectors, and see you in March on Fortuna III. We hope you like a bit of dungeon crawling…

Don’t hesitate to share any feedback directly with us on our Discord server! https://discordapp.com/invite/thecycle 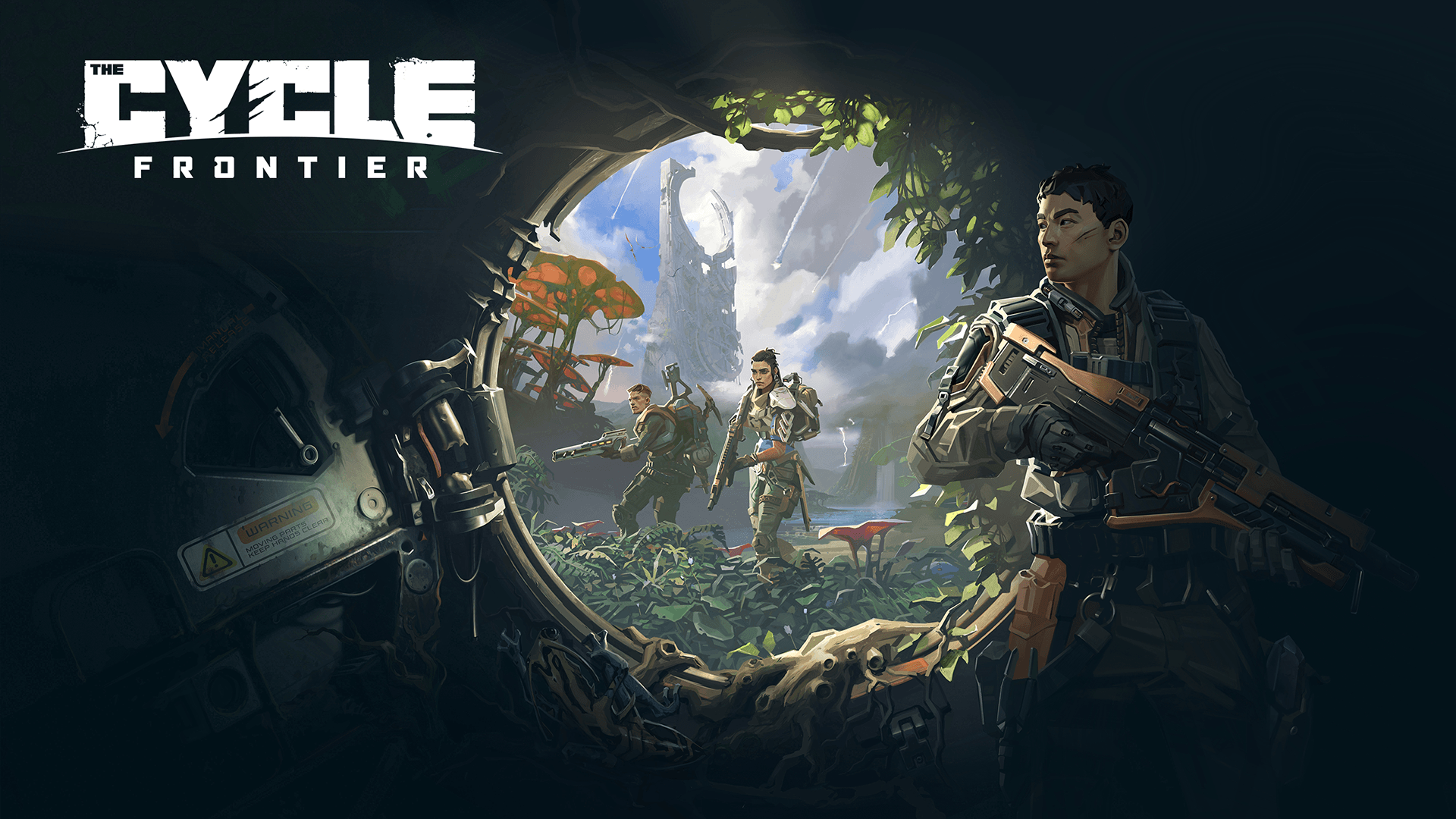