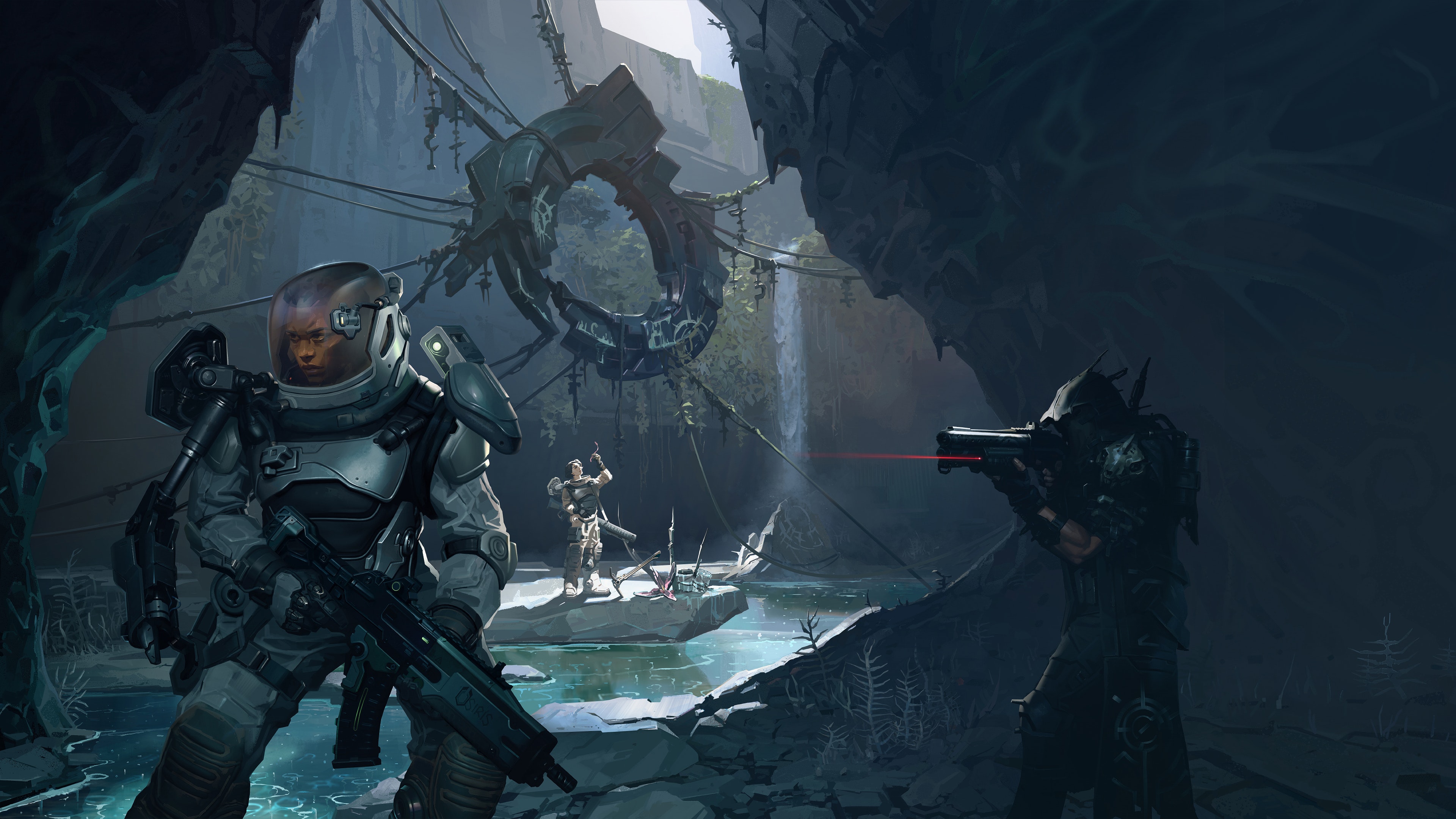 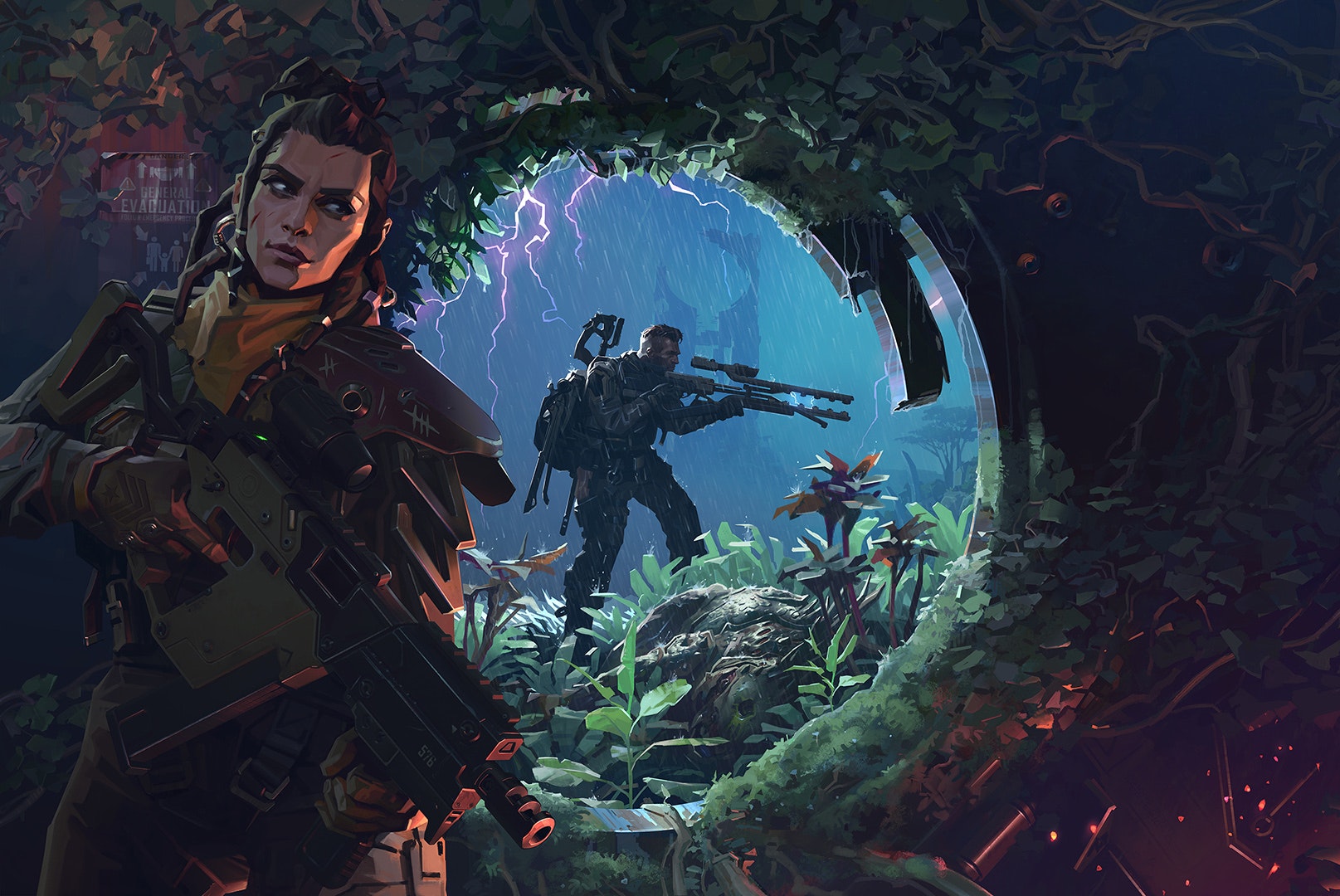 The Cycle: Frontier is a PvP Extraction Shooter driven by suspense and danger. While you search for resources & loot on an alien planet, challenging fights against other players & encounters with vicious creatures constantly threaten your survival & your spoils. 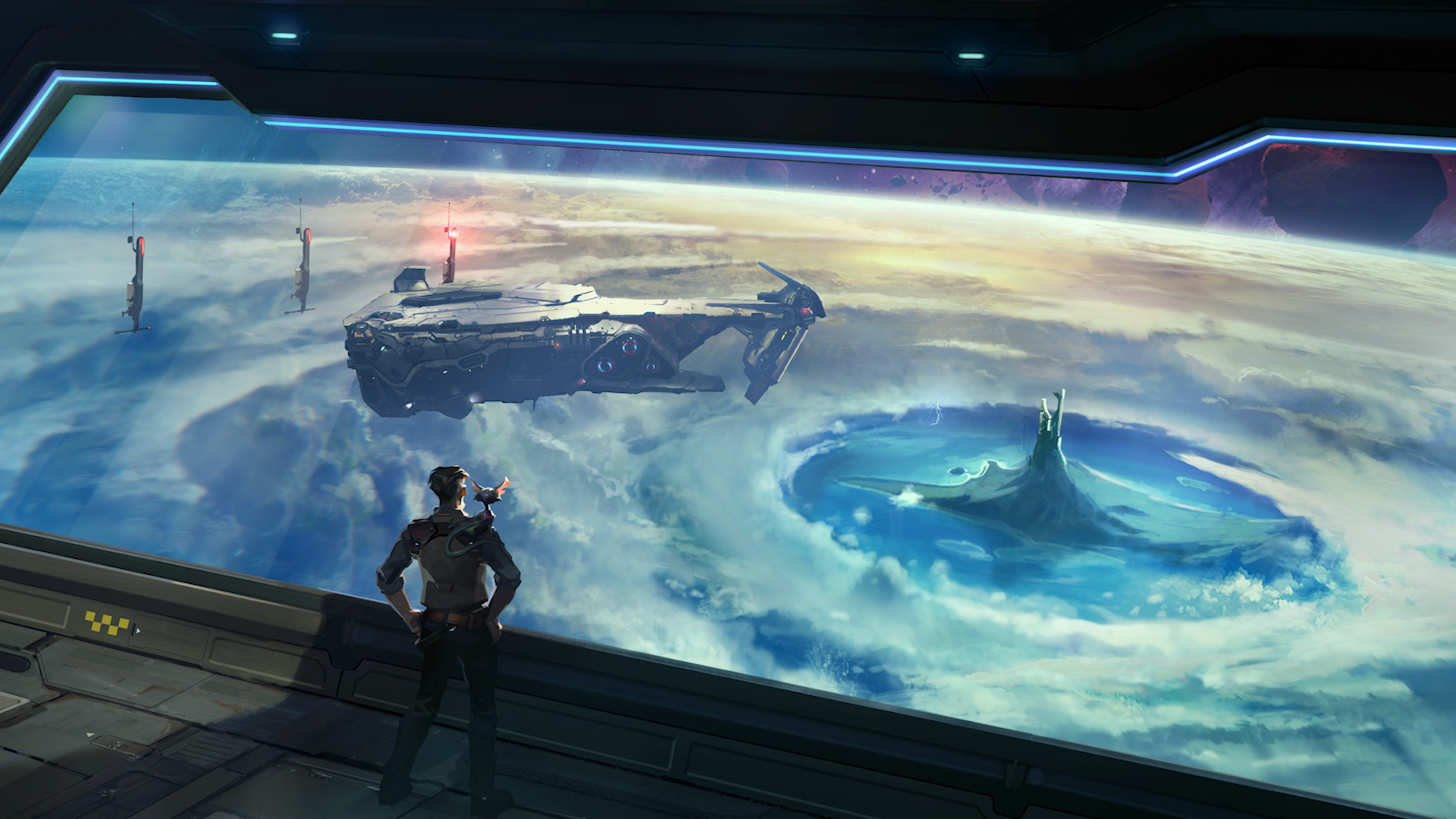 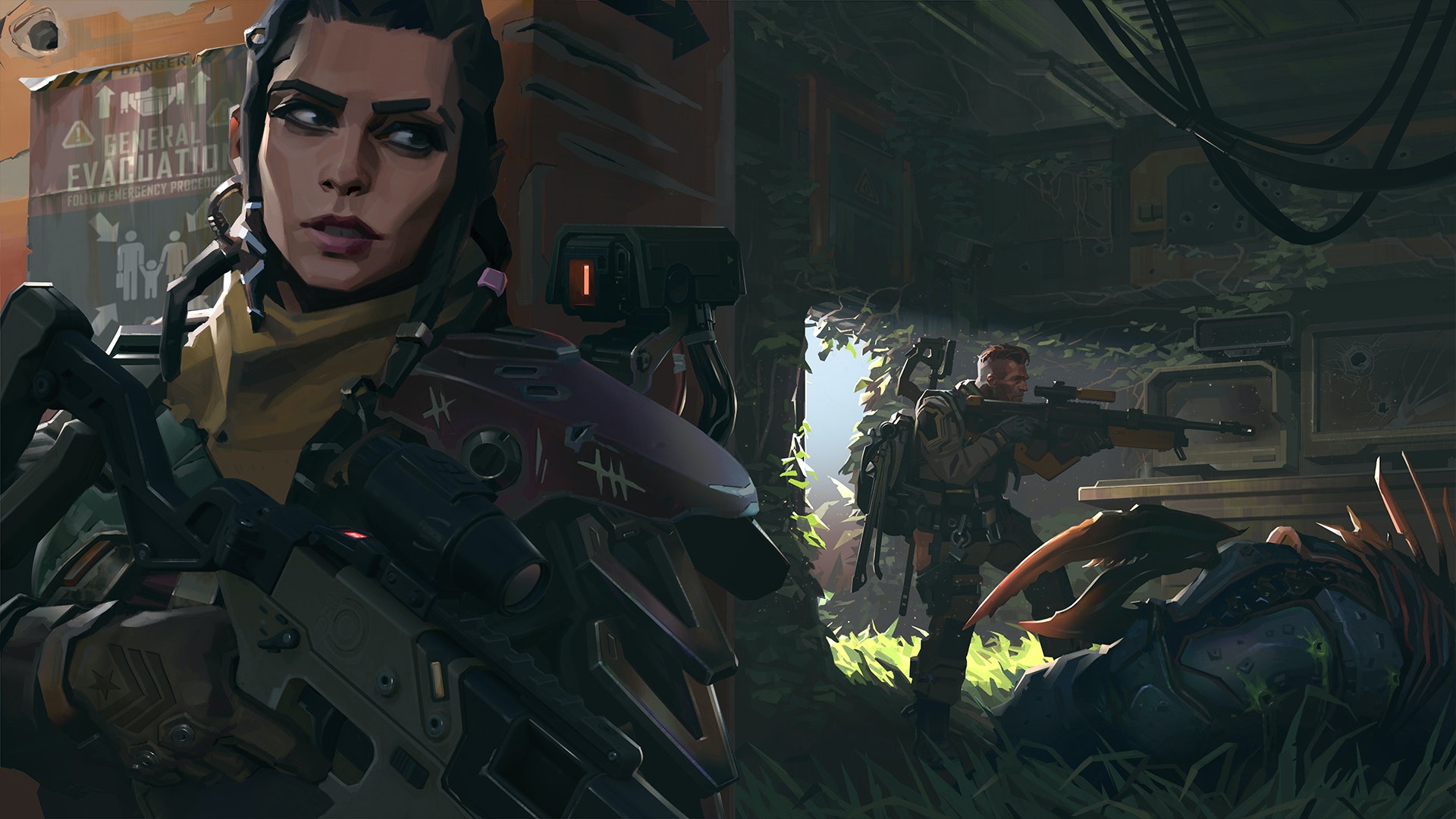 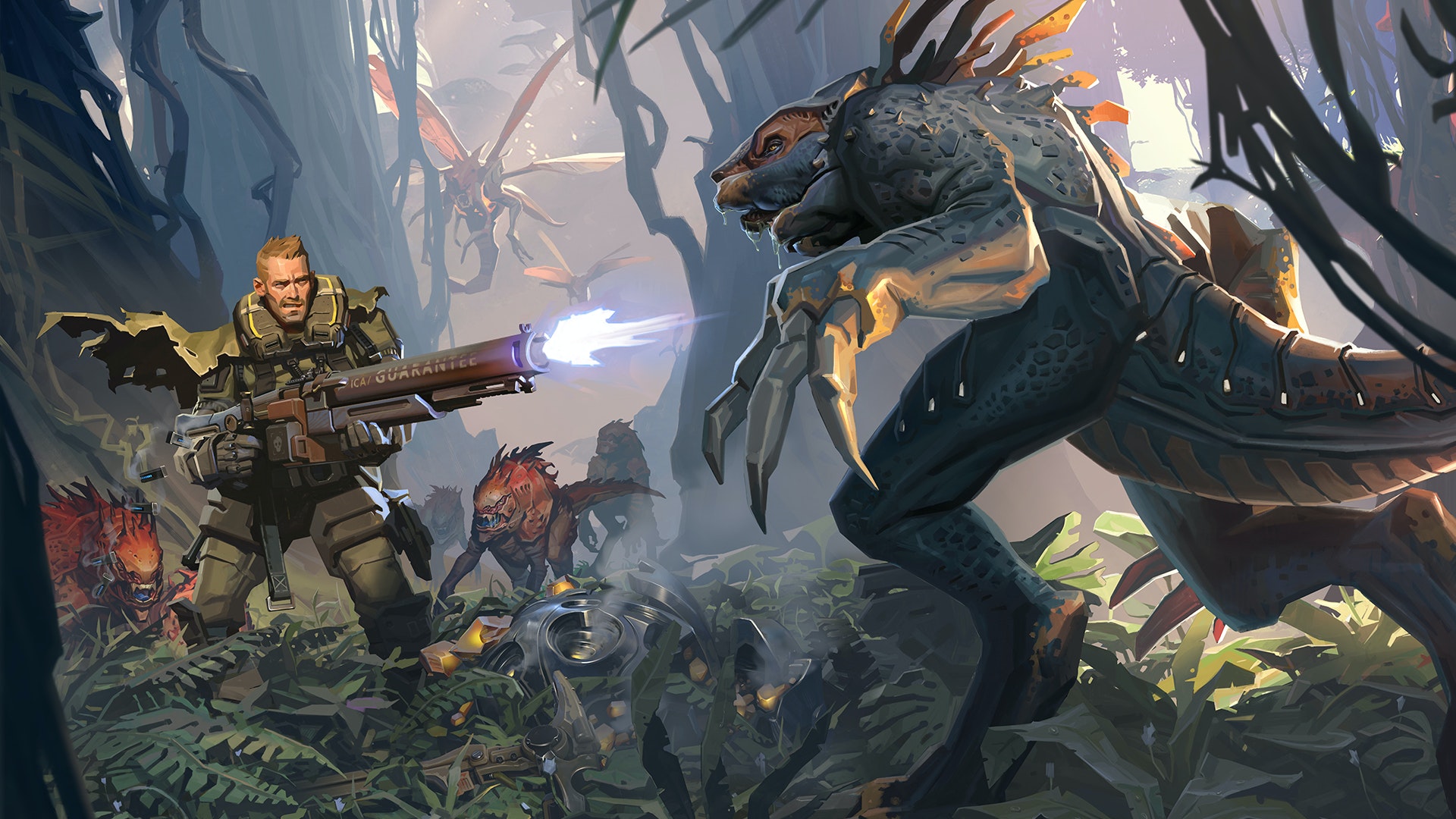 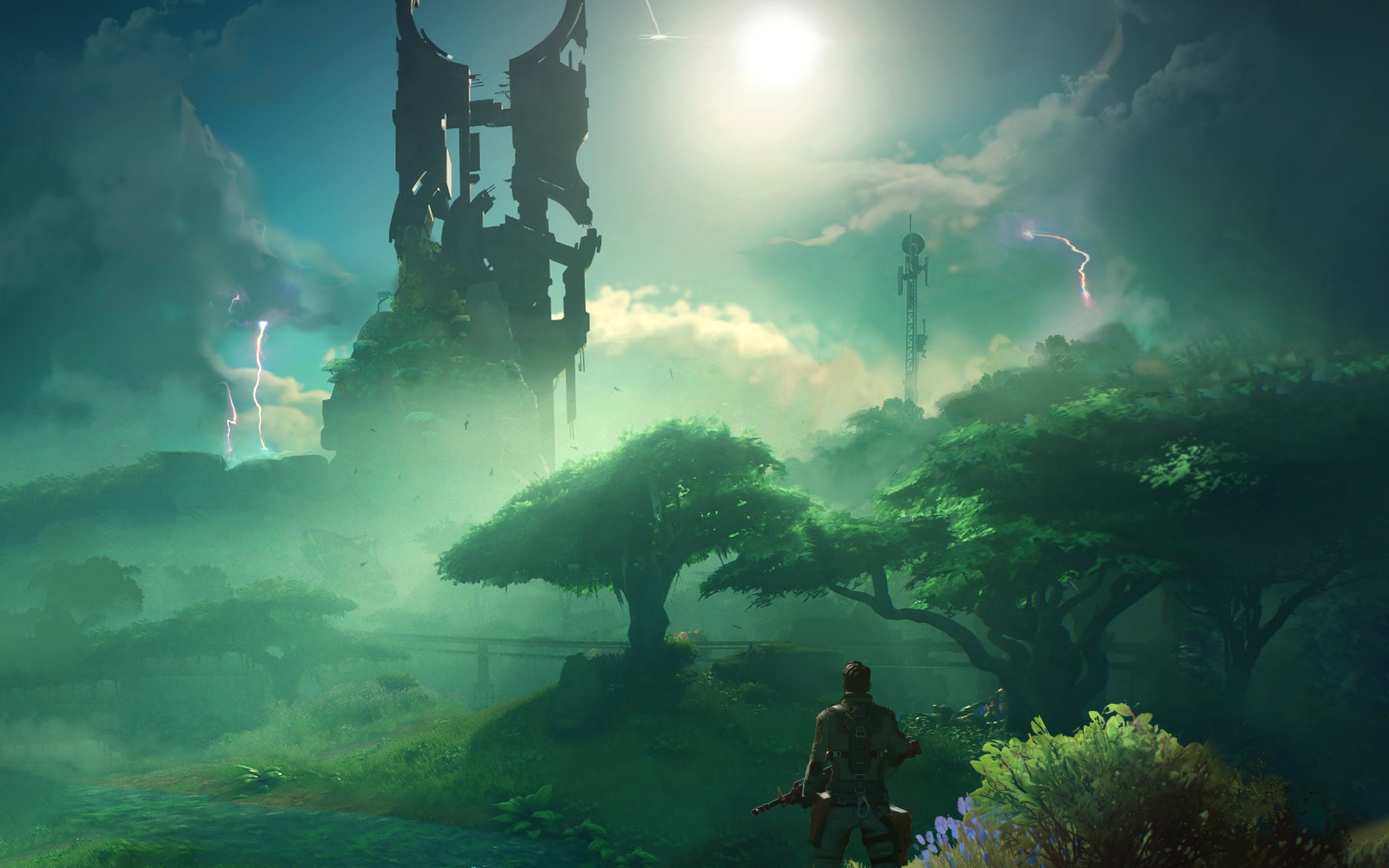 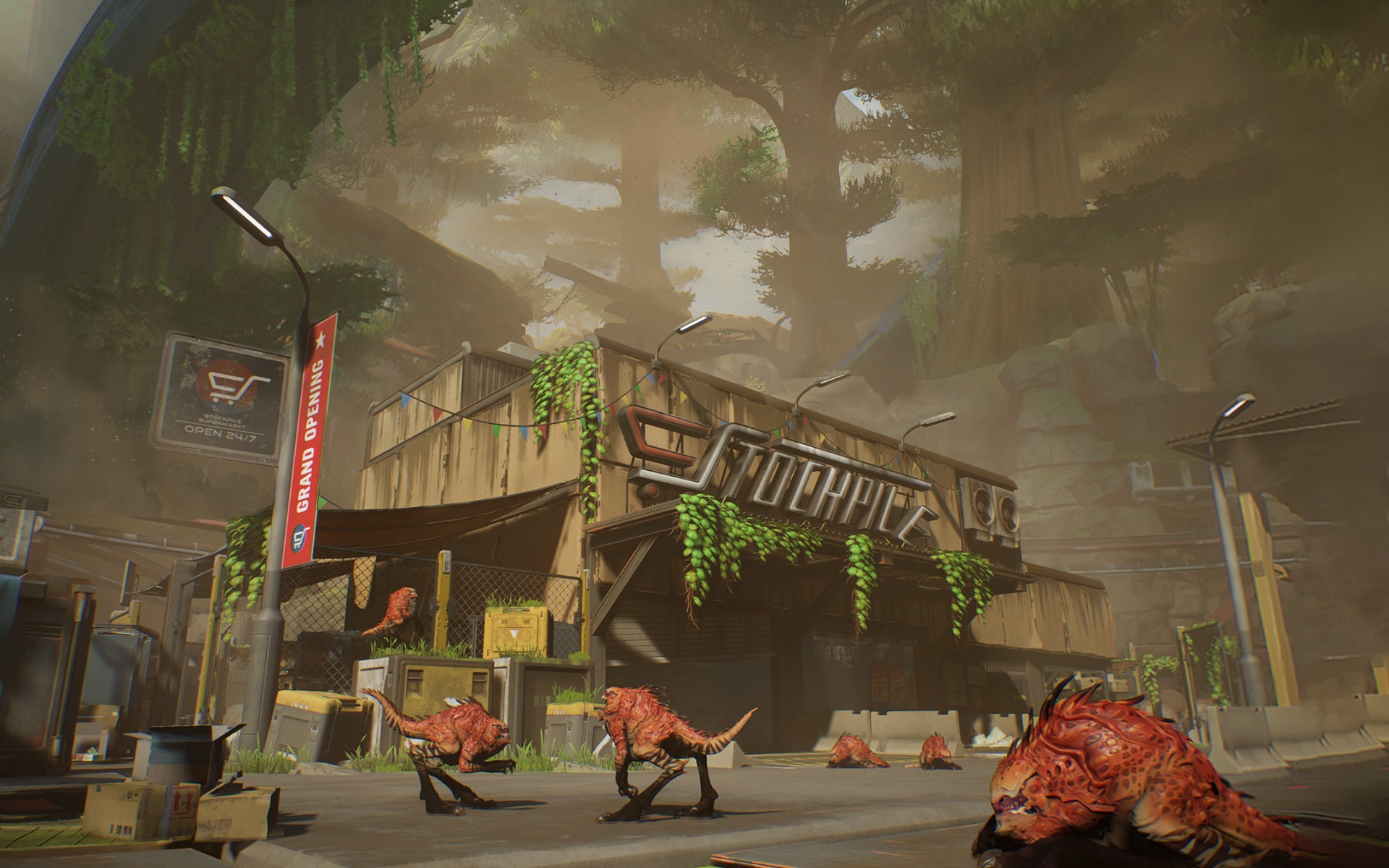 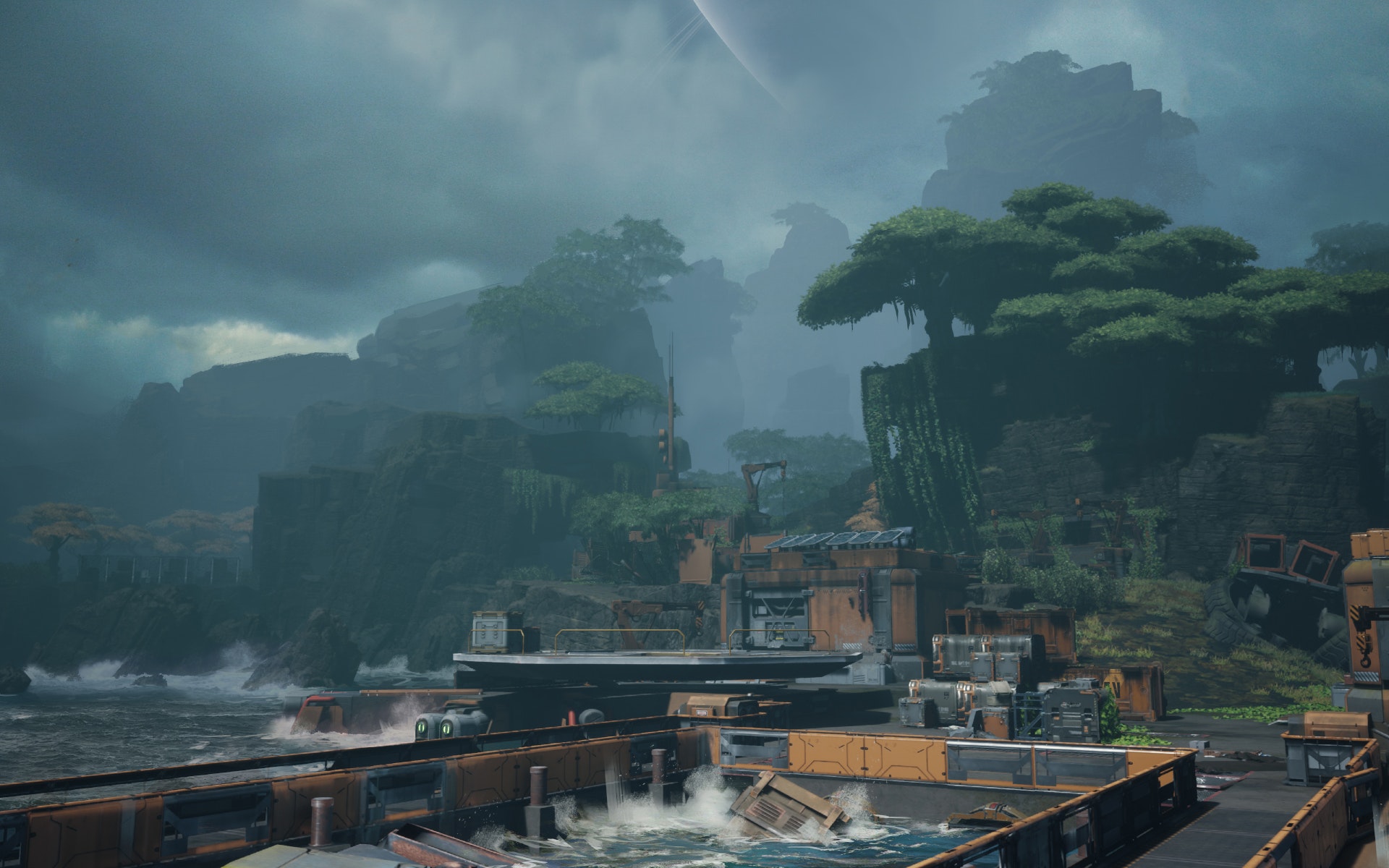 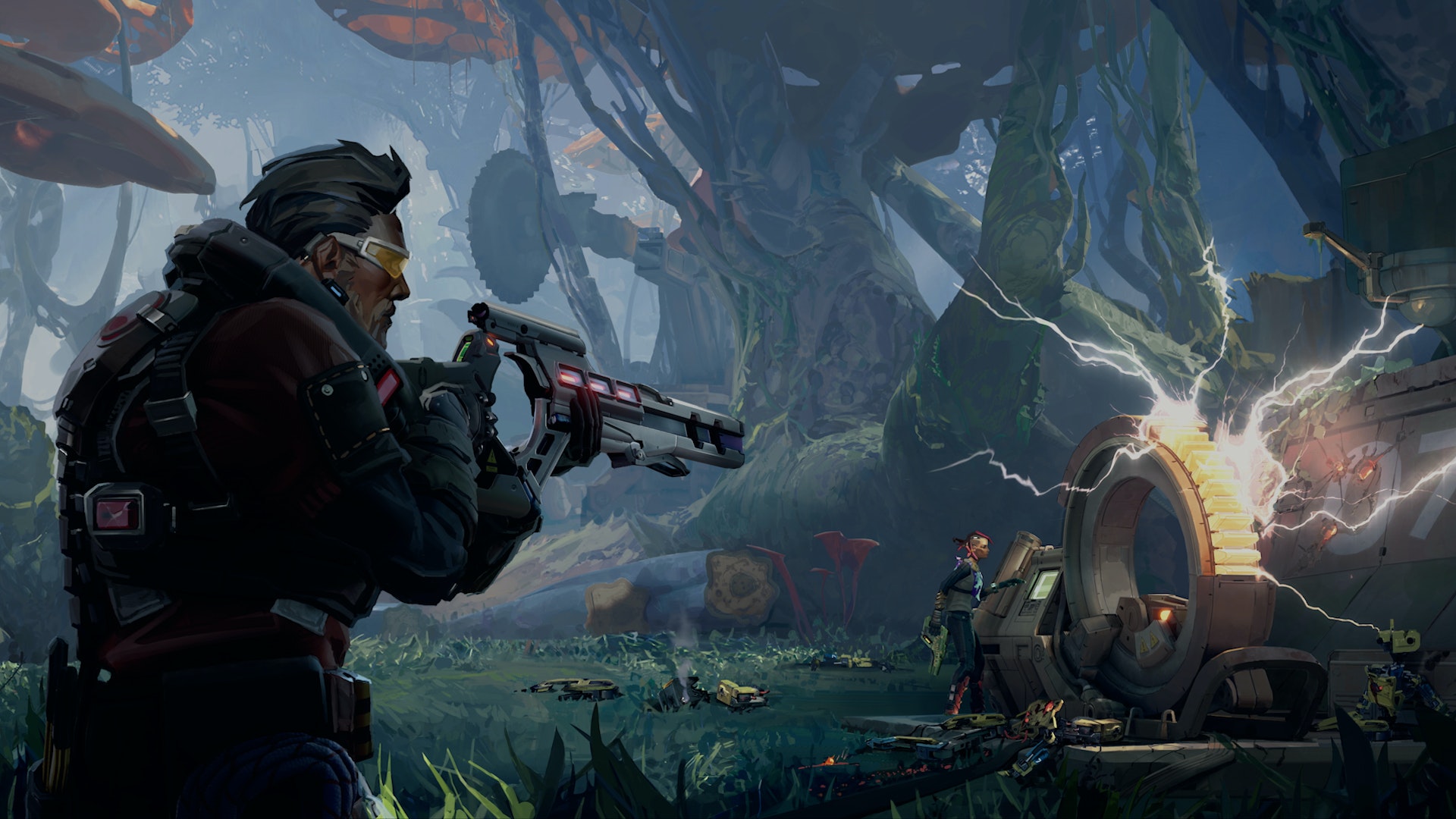 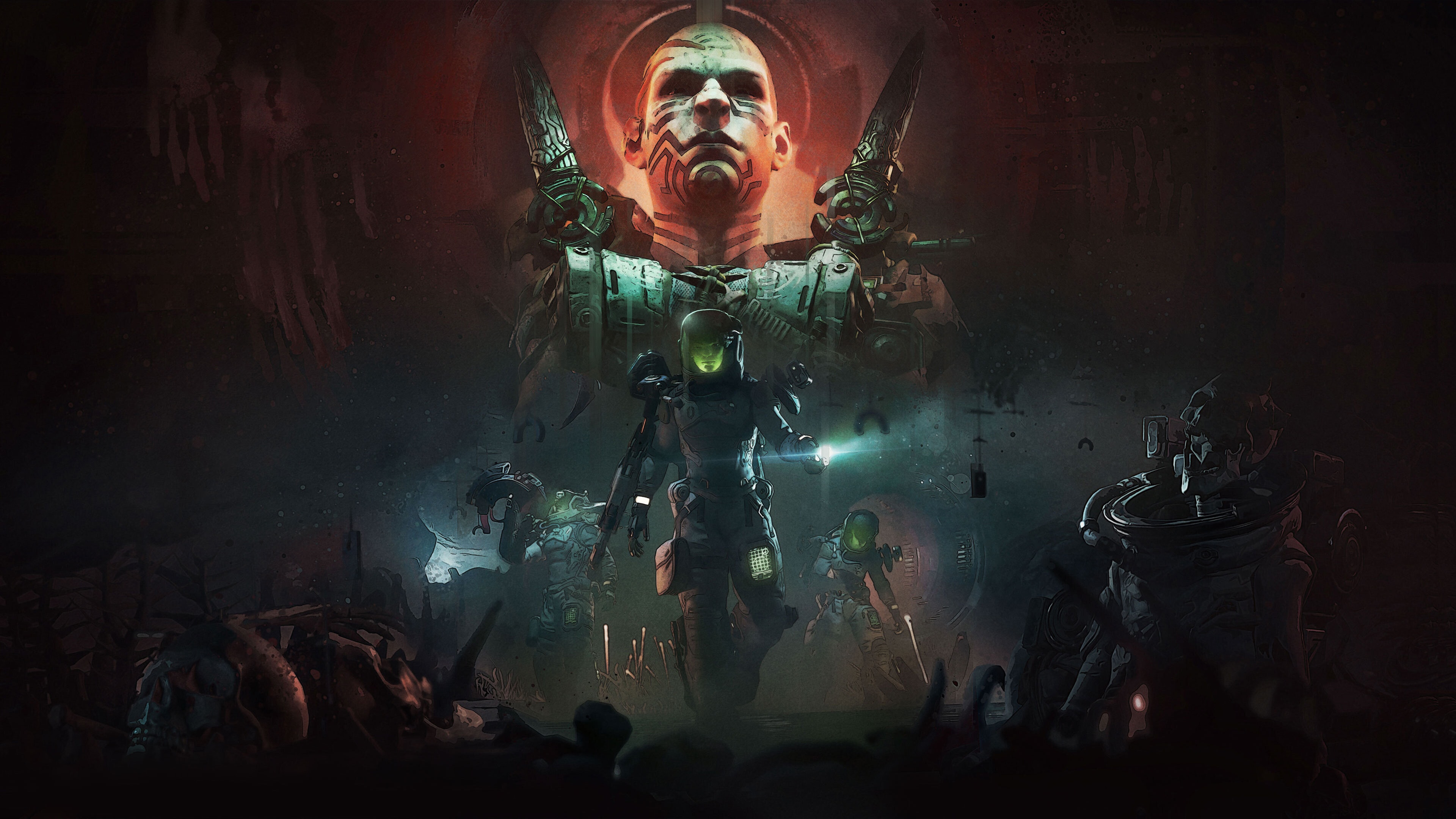 WELCOME TO THE FRONTIER

You’re a Prospector living aboard Prospect Station orbiting the dangerous alien planet known as Fortuna III. The powerful factions running the Station often send you on missions in search of resources and precious loot. Choose the gear and weapons best suited to your goals, pick your destination and within mere seconds you’re dropping down onto the surface, ready for adventure. Be prepared for Prospectors like you out there, with their own goals and agenda.

Which jobs to tackle and where to explore is entirely up to you but keep your guard up: Fortuna III is a dangerous place! Your goal is to survive and escape to the station with whatever loot you’ve managed to acquire, picked up from the ground or taken by force. The risks are yours to take. Falling prey to the planet’s dangers will see your body encased in protective foam, with your loot and equipped gear left behind – but should you manage to escape, ka-ching!

Other players will also be wandering each of the three available maps. They have their own agendas and are likely armed to the teeth. Fights are tough and can end quickly, so be sure to trust your eyes and ears, use the terrain and pick your fights carefully – sometimes it’s best to talk your way out of a sticky situation. Other players aren’t the only threat though, as packs of hostile aliens and a supercharged radioactive Storm try their best to bring your forays to a premature end.

Three locations are currently available in-game, each with their own rich environment, dangers, and secrets to discover. Bright Sands is where most Prospectors will earn their first stripes. Many abandoned human structures found there can be searched for crafting materials and other loot. The local fauna is aggressive but not quite as dangerous as in other locations.

Crescent Falls is the largest map, with very diverse biomes ranging from desert to jungle. The wildlife is considerably more dangerous, but the valuable loot makes it all worthwhile. This is also where higher level missions happen, which include calling a giant laser drill for big profit and, for the dungeon-delvers among you, exploring the Crusher Caverns.

Tharis Island is the newest map introduced with Season 2. It’s a small remote island host to labyrinthian cave systems, full of secrets, highly valuable materials and, of course, highly dangerous wildlife. Expeditions to the island are no walk in the park and players will have to gain experience first and unlock access through the faction campaigns. The depths of Tharis Island offer the most tense and challenging version of The Cycle: Frontier yet – the highest risks for the highest rewards!

Whether in an escape shuttle with a backpack full of riches or covered in foam and bare of your belongings, each trip to the surface will see you back home – Prospect Station. This is where all that precious loot can be put to good use: buying and crafting better gear and upgrading your private quarters. New jobs and missions from the three factions are also available. The more of those you complete, the higher your faction levels, giving you access to better gear. Special faction campaigns are a great way to learn more about the world of The Cycle: Frontier – especially after a significant expansion in Season 2.

In addition to the standard issue Co-Tec weapons, you can unlock more powerful gear from the faction arsenal over time, all the way to legendary weapons like the infamous Zeus Beam. You can further modify weapons with a variety of attachments to fit your needs and play style. These range from a simple flashlight, to expanded magazines, armor penetration mods and more. Finally, a new way to add powerful perks to your weapons and equipment lies buried in the depths of Tharis Island, waiting to be discovered!

Season 2 of The Cycle: Frontier brings many new additions to the game and, since every season ends with a progression wipe, offers a fresh start to everyone. It’s the perfect time to join if you’re a new player or for every veteran out there to jump back in! The most notable change to the game is the addition of the new map Tharis Island, but there’s plenty more new content. The Faction campaigns have been reworked, improved and expanded with completely new missions leading you to Tharis Island itself. There’s a new and improved Fortuna Pass with 100 levels of new awesome rewards, including more unique cosmetic items and more meaningful gameplay rewards, with an overall better balance progression. You can also expect many quality-of-life improvements and balancing changes. Finally, there will be the new end-game gear perk system to be discovered on the third map. 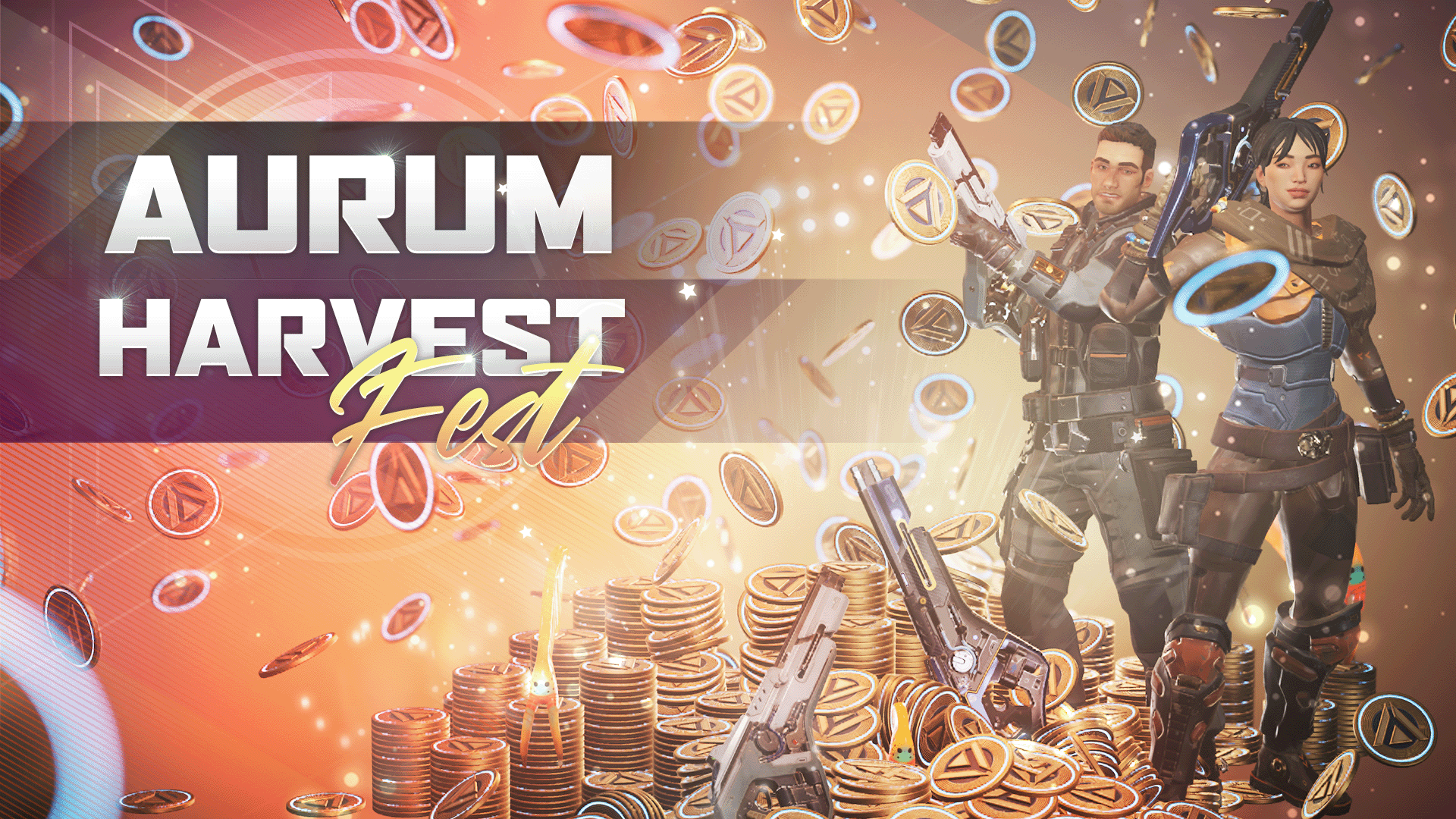 The Aurum Harvest Festival is upon us!

Hello Prospectors, Grab your warmest blanket, pour yourself a hot cup of cocoa and lose yourself in those glorious cozy Fall vibes: the Aurum Harvest Festival has officially begun and comes with its own brand of fantastic Fall freebies! 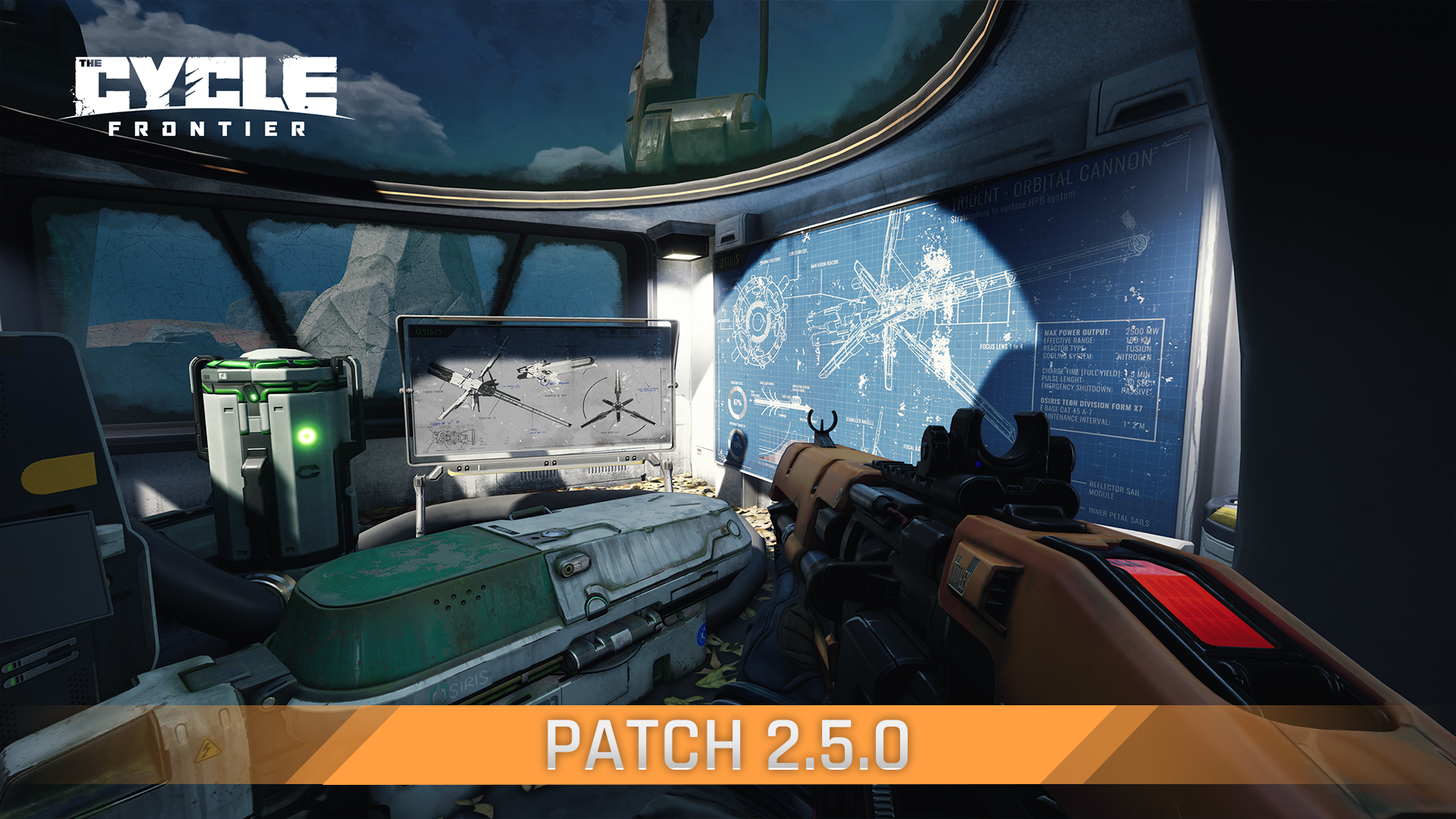 Hey hey hey Prospectors! Patch 2.5.0 is right around the corner and of course comes with its very own patch notes for your reading pleasure. 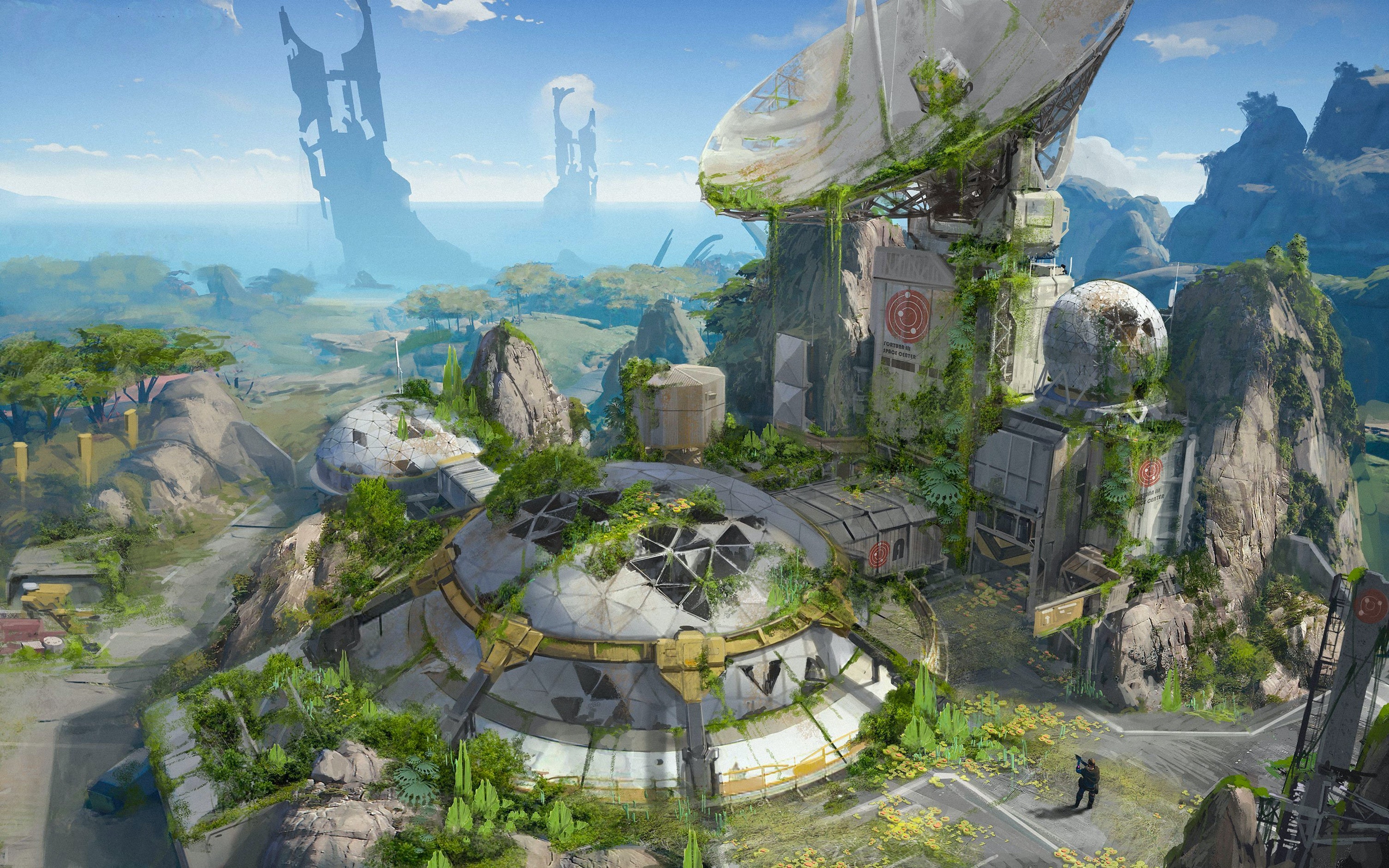